The Liminal State of Grace

I woke to a gorgeous fall-colored sky with big fluffy grey clouds and fog rolling out over the hills, burning off as the sun warmed up. The sky was blue – early-morning, low-light, mid-October blue. I always said summer was my favorite season, but it turns out that isn’t true. My favorite season isn’t really a season at all. It’s a time in between. It starts in mid-August, when the light shifts just a little, the sun moving slightly southward, making the light thinner and more golden. The days are almost imperceptibly shorter, but something deep down notices, something almost primal senses the slowing down of the frantic rush of spring and summer.

Most of my favorite moments are times in between. Just before sunrise and just after, dusk and the gloaming, 3 a.m. in the city, the minute before a musician begins to play.

One sunny not-quite-summer, not-quite-fall afternoon during a retreat in the foothills of Northern California, I was working with a young woman about personal vision and the day to day life we wanted to lead. We were talking and then all of a sudden I got quiet. I probably cocked my head to the side like a dog hearing something interesting they can’t yet see. I was listening to what I have since learned is my inner voice, my heart, trying to get through to me. It’s a quiet voice, but when it’s really got something to say it’s insistent and clear. That inner voice, God, angels, whatever you want to call it, said to me, “Write what is in your heart and everything else will take care of itself.” Those were the exact words I heard and felt. It was one of those moments where as soon as it’s over, you start to second guess what just happened. Your logical brain takes over and starts to name all the external sources, all the reasons you should discount this little internal voice singing for all its worth. But I was in a different space that afternoon. I’d been doing self-awareness work for days and I was more open to my own wisdom than usual. I was surrounded by golden hills and huge, ancient oak trees; by people who wanted to help me be whomever I truly wanted to be. In that moment, I could feel that if I did that one thing, if pulled writing into the forefront of my life, the same way I might pull myself into a life raft if drowning in the ocean, that everything else: money, work, home, love, family, the day to day existing as a human being – all of that would begin to be easier, might even some day take care of itself.

Then I remind myself that now is the only actual moment that exists and the whole point isn’t how good I am, but how truly I show up in the experience. In this case, the experience of writing. Ten thousand hours or not, I can still get to that in-between space of just being when I write.

I don’t want to live an in-between life. I don’t want my favorite things to be fleeting and intangible. I want to put the things I love doing most at the forefront of my life. I want to let go of being afraid of not knowing, of wondering how. I want to have a life that is full of art and love and creation, rather than pushing and trying and struggle.

To give my life credit, it has a lot of love and joy. What it’s missing is the creation part. I need to create to be fully who I am, but I set creation aside for reasons I don’t fully understand, but lately, it has been coming back. I’ve been feeling that desire to create that borders on need, a push that brings me from thought to action, from mind to spirit, that brings me from the day to day human I am to the being that can get lost in the creating – where the outside world: time, errands, money, chores – all no longer exist and I am not an I, there is no am, there is just the creating. There is just being in that in-between space where the mind lets go and the heart and soul take over, in the liminal state of grace.

Editors Note: I wrote this piece in the fall of 2016 and am now living the creative life I dreamed of back then. 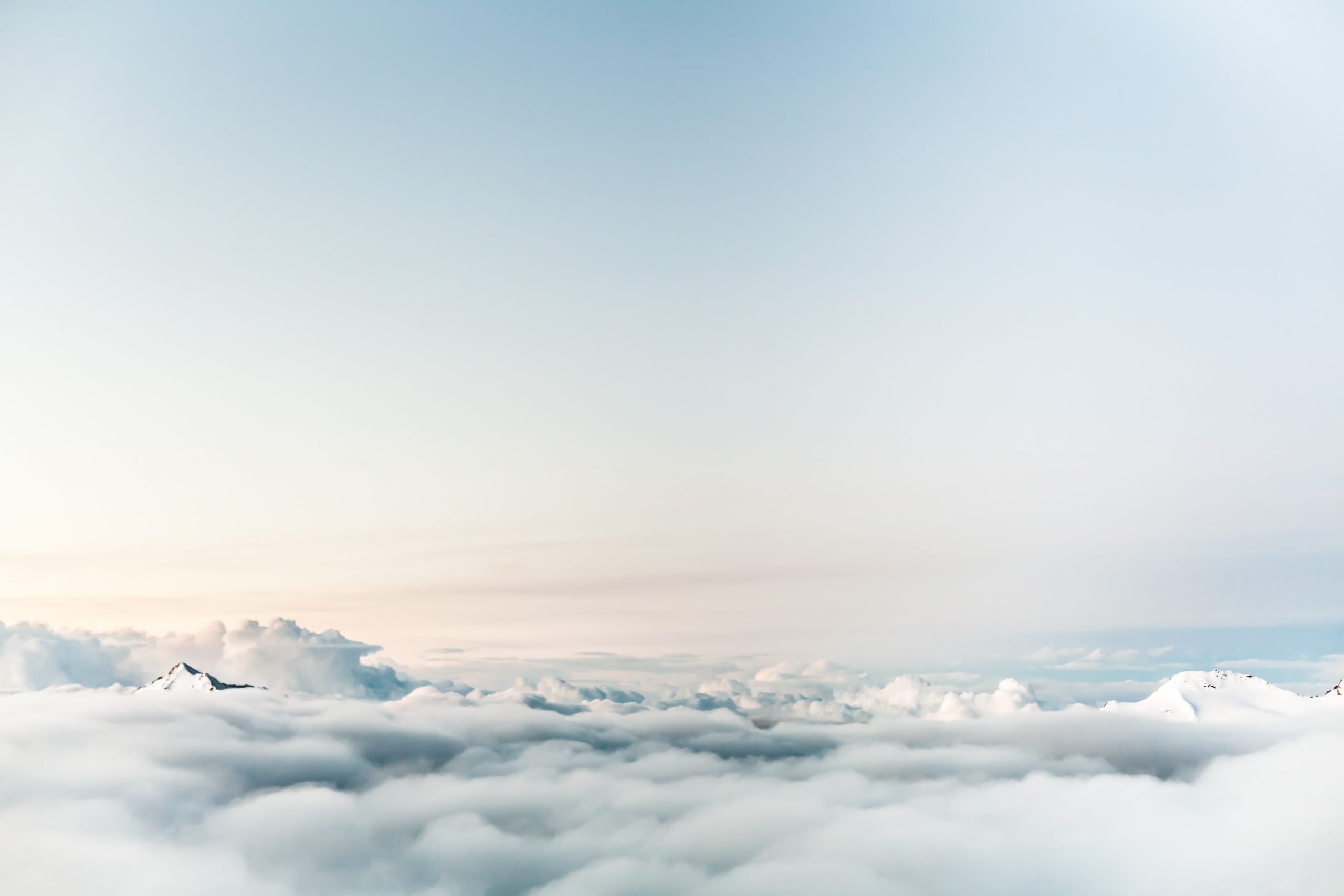